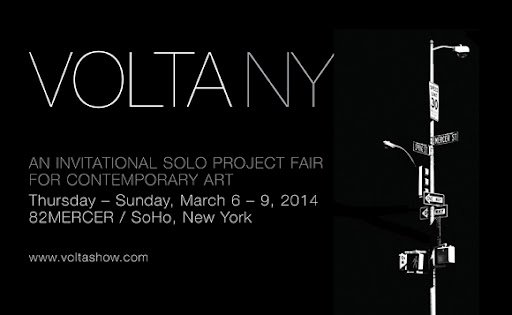 Léna & Roselli Gallery will participate at VOLTA10 New York between 6 and 9 March with the solo show of artist, Botond RÉSZEGH.

About Botond Részegh, the Hungarian artist at VOLTA10

As a graphic artist, Botond Részegh has for long organized his works into sequences. He creates the works with thrifty artistry, sensitive and delicate tracing that are sometimes gesture-like and their main topic is the eternally suffering, sometimes majestic man. His chief concern is the drama of life that appears through the delicate lines on his sheets. They can be individual graphics, book illustrations or recent paintings.

Botond Részegh’s paintings investigate the bipolar schizophrenia of human existence. His works of dramatic atmosphere contain shrunken heads with no mimics, heads of man who have lost their personality. Botond Részegh’s pictures do not judge and do not moralize. It doesn’t matter wether the man is the prisoner of his own self, or imprisoned in the cage of outer circumstances because all he can do is look his own self in the eyes on the merciless and endlessly lonely route of self-exploration. This is Botond Részegh’s play with life’s most difficult situation.

“I have always been fascinated by free people. By those people who live according to their true inner vocation. It is not an easy task. Freedom is an extremely difficult job, with huge responsibility. There are many who are unable to carry such a burden. My sequences are attempts at presenting the story of a man who is not fleeing his own reality and freedom, but living it.  Living it, even if he had once imagined it in a quite different way.” Botond Részegh 23 November 2013