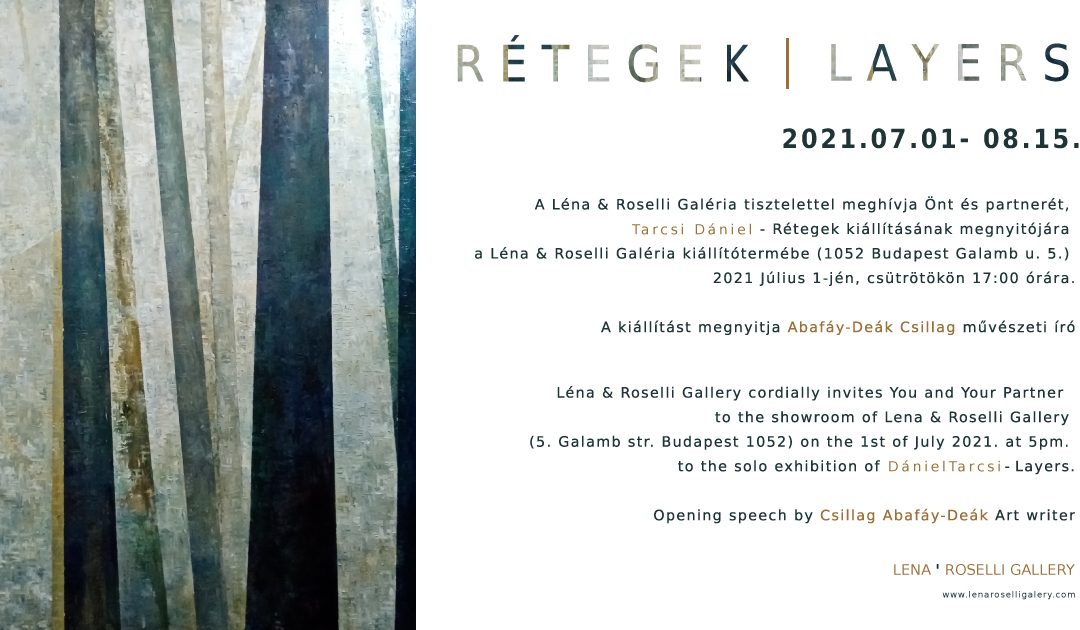 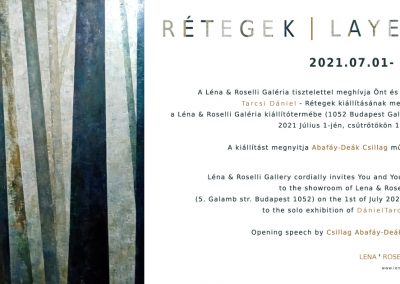 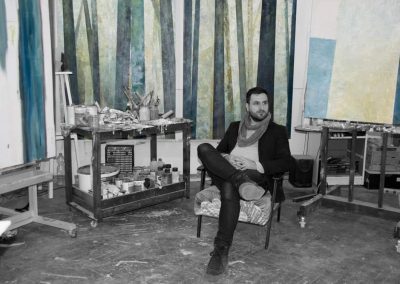 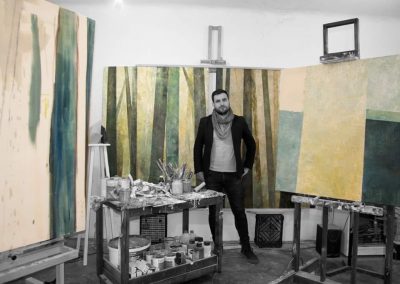 Daniel Tarcsi was born in 1985, Budapest. He began to be interested in fine art at a young age. At first he worked with photography, but later committed to painting. In his early career, he received numerous professional accolades from his constituents and Mentors. At a young age, he was given an opportunity to introduce himself. His works are found in many private collections worldwide.

The paintings by Dániel Tarcsi are about a higher aesthetic of existence. In particular, they are about visual defaults based on the natural phenomena and observations of layers.