From 1970-74 he studied at the Szentendre Drawing Circle He graduated from the College of Fine and Applied Arts in 1978 He graduated from the Hungarian College of Fine Arts in 1983 Until 1986 he was a continuing education student In 1984, he traveled to the islands of Greece In 1988, he became acquainted with Etruscan culture in Umbria 1991 Roman Scholarship – Hungarian Academy in Rome He has been teaching at the Hungarian University of Fine Arts since 1993, and is currently an associate professor He has been involved in musical and acoustic experiments since 1995. 1999 Paris Scholarship -Cité Internationale des Arts He is also a writer and critic. 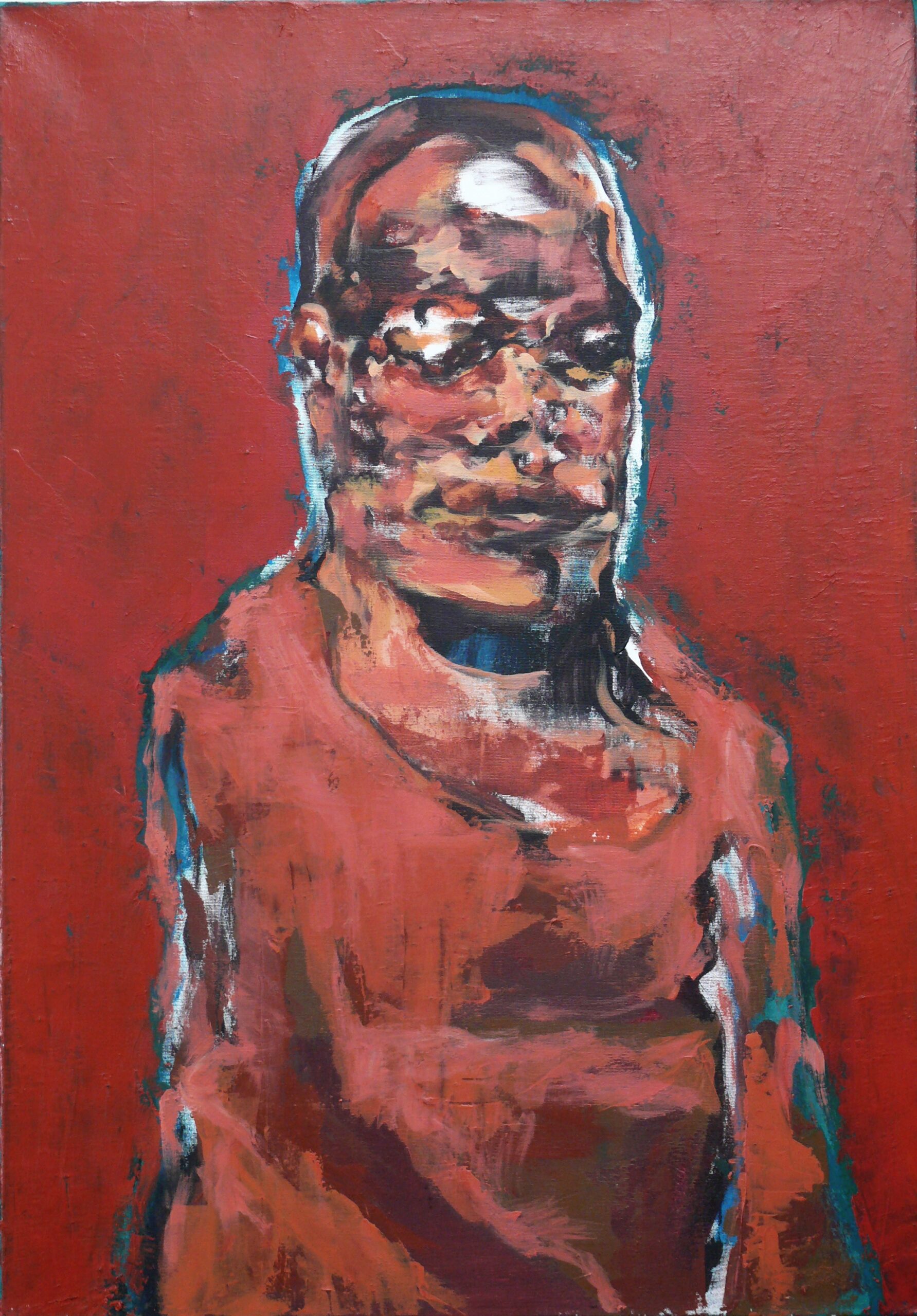 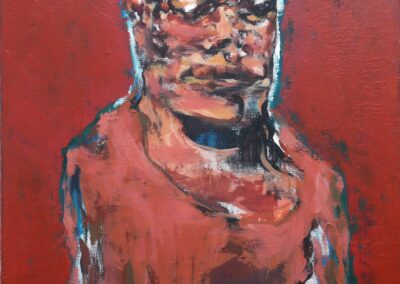 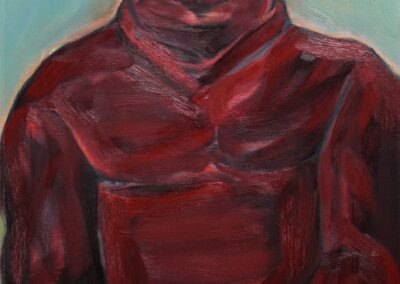 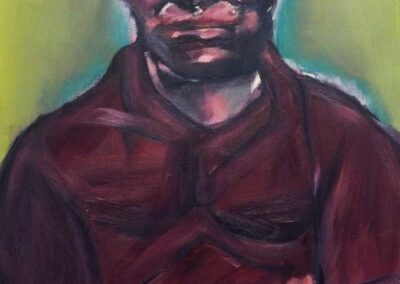 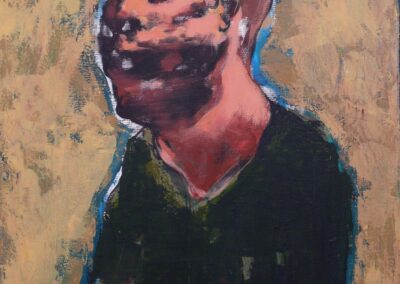 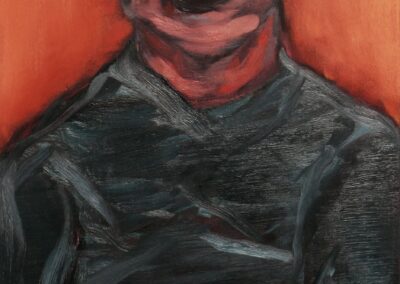