Preview of István Nádler’s book “Feketebács” and his graphical exhibition 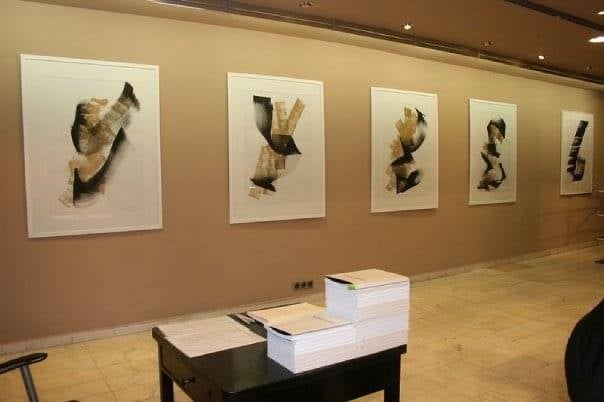 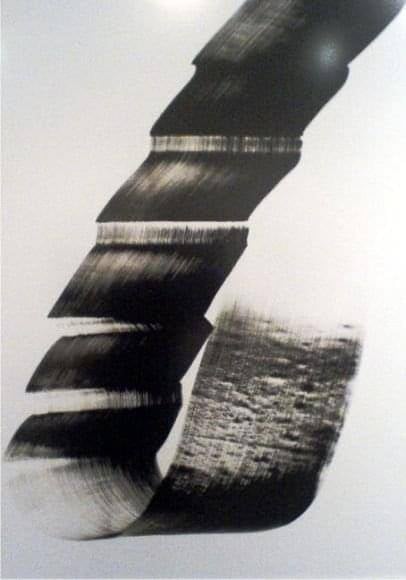 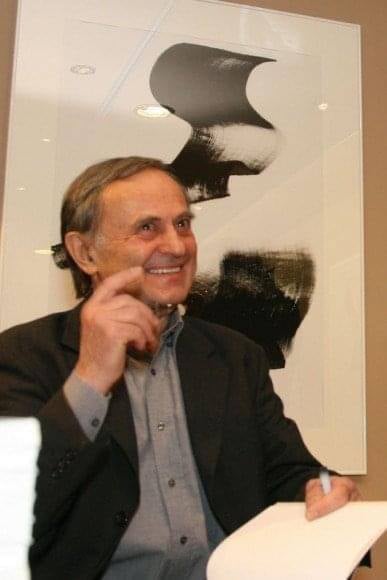 Léna & Roselli Gallery is glad to host the preview of István Nádler’s book “Feketebács”. At the event you can also admire his graphical exhibition.

The author is going to sign some copies for the readers.

István Nádler and the power of gesture

In the early 1960’s, Nádler presented himself through markedly expressive informal paintings with typical calligraphic aspects (Gesztus/ Gesture, 1960). He followed the Hungarian constructivist tradition and inclined to the geometrization of the painting space. However, he was also interested in the influence of pure coloured areas. He chose individual shades intuitively and often put them in great contrasts which were, in the given combinations, strongly reminiscent of the colourfulness of Hungarian folklore. Thus, the traditional and the innovative, the local and the interregional met in the area of the canvas

After 2009, Nádler’s gestures became more relaxed. The impressiveness of his canvases resulted from the effective combination of black and bright colours. Nádler also used metallic shades, gold, silver, and copper in combination with delicate pastel shades. In 2011, his contemporary works (Feketebács series) were exhibited in the Vartók gallery in Budapest.

Take a look at the next exhibition of the artist at the gallery: https://lenaroselligallery.com/horkay-istvan-kiallitasa/