Munkácsy Prize-winning painter
I was born on July 17, 1949 in Budapest.
I started my art studies in 1963 at the Budapest Grammar School of Fine and Applied Arts, majoring in painting.
In 1967 I joined the painting department of the Hungarian College of Fine Arts, Simon Sarkantyú’s class.
Erzsébet Vaszkó and Jenő Barcsay played a decisive role in the development of my painting.
In 1974, I became a teaching assistant at the College of Fine Arts.
He was appointed an assistant professor in 1979 and an associate professor in 1986. In 1980 I received the Munkácsy Prize. As the president of the Studio of Young Artists (1979-1984), I was the initiator and organizer of several major domestic and foreign exhibitions.
I am one of the founders of the Csongrád Artists’ Colony (1975).
Since 1986 I have been leading an independent painting department at the Hungarian College of Fine Arts.
From 1991, I worked for six years as head of department.
From the autumn of 2005, I taught painting at the Department of Drawing of the Gyula Juhász Teacher Training College of the University of Szeged for two years (also).
In 2011, I retired from the Hungarian University of Fine Arts.
Since 1974, I have participated in hundreds of individual and group exhibitions, from Hungary to the United States.
My works can be found in significant domestic and international public and private collections. (Hungarian National Gallery, Ludwig Museum of Aachen).
Since 2000 I have been a regular participant in the programs of the Plein Air International Artists’ Colony (Csongrád, Szeged, Budapest, Darmstadt, Mirabel).
Since 2011 I have been a senior teacher at the NaN-art Drawing School and Graphic Workshop (private school), (painting / drawing)

Story about the hat

Story about the hat 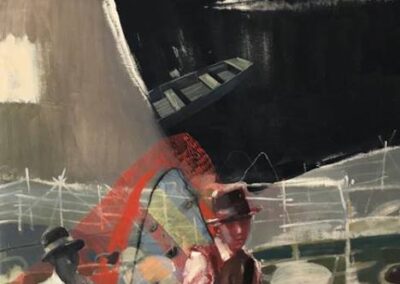 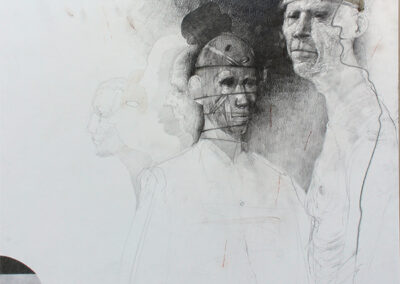 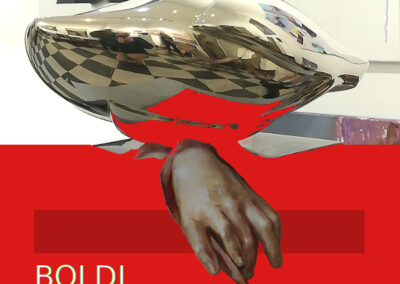 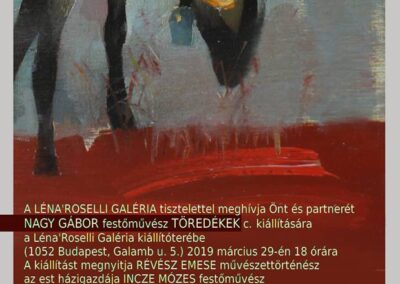 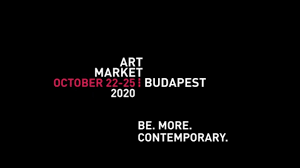 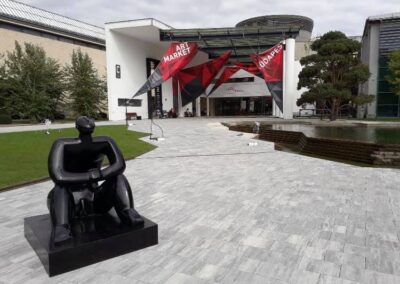 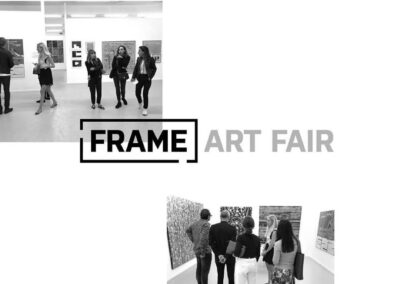 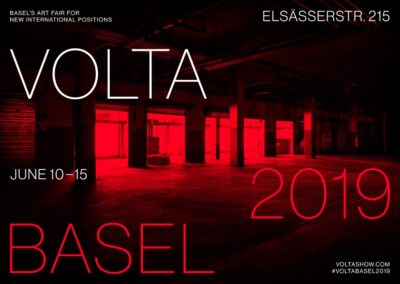