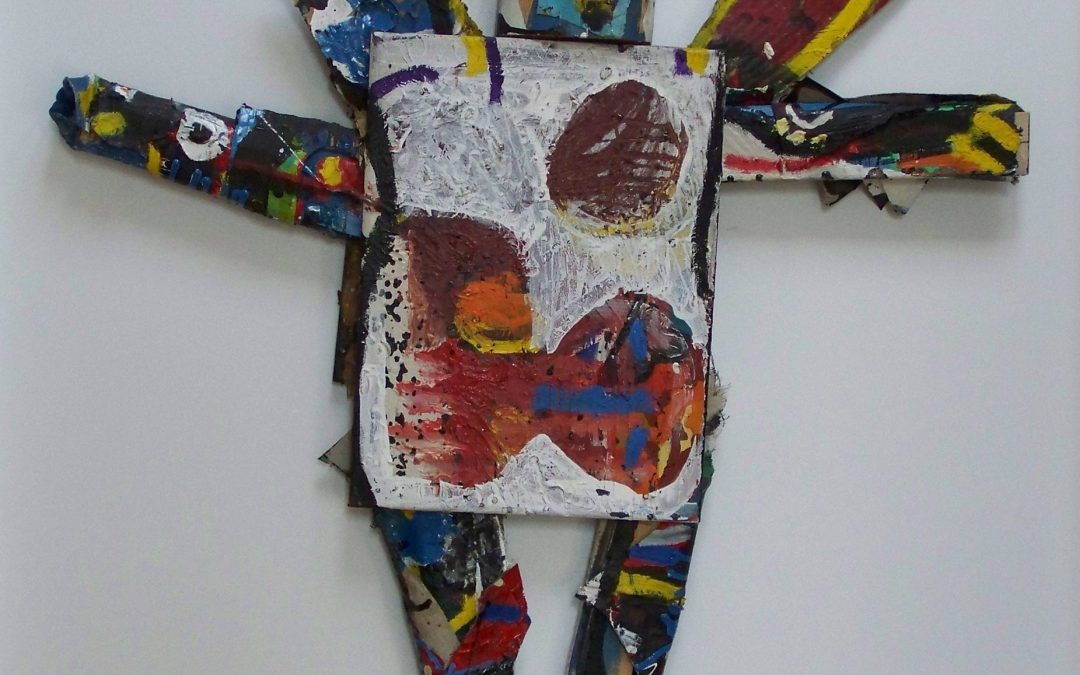 About 10 collages: the artist’s words:

Take a look at more events the artist took part to: https://lenaroselligallery.com/project_category/art-fair-sandor-krisztian/