Kim Corbisier was born in Belgium in 1985, lived in Nagyvenyim as a teenager and studied in Dunaújváros. She graduated from the Painting Department of the Hungarian University of Fine Arts in 2010, her master was András Halász. She had a dynamic start: she participated in several group and solo exhibitions, in Moscow, Kiev and Marseille outside Budapest, in 2008 she won the Fundamenta-Amadeus Creative Scholarship, in 2010 the KOGART FRESH 2010 special prize, and in 2011 the Middle East One of Europe’s most prestigious art recognitions, the STRABAG Painting Award. Her career as an actress was also significant. We saw it in a memorable episode role in Attila Herczeg’s etude Happy Everyone, and in 2009 she starred in György Pálfi’s improvisational film, I’m Not Your Friend. She herself experimented with motion pictures, and one of her films is a black-and-white, soundless video made on the hospital bed of her dying grandmother. In the strictest sense of the word, she was a successful artist who, with her fragile build, natural charm, and purposeful determination, stole herself into everyone’s hearts for the first time. Behind the captivating character, however, lay a personality who carried traumas and could not process them. The difficult-to-manage, tragic family past, identity crises, psychic-based illnesses, drugs and medications haunted her in the last days of her life. She died in April 2012 under unclear circumstances, and her oeuvre is still awaiting processing. 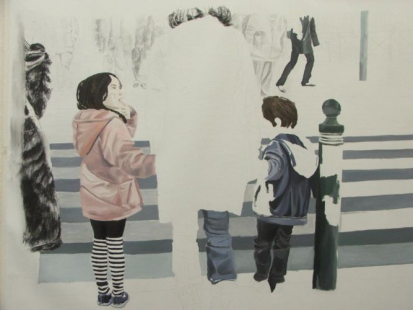 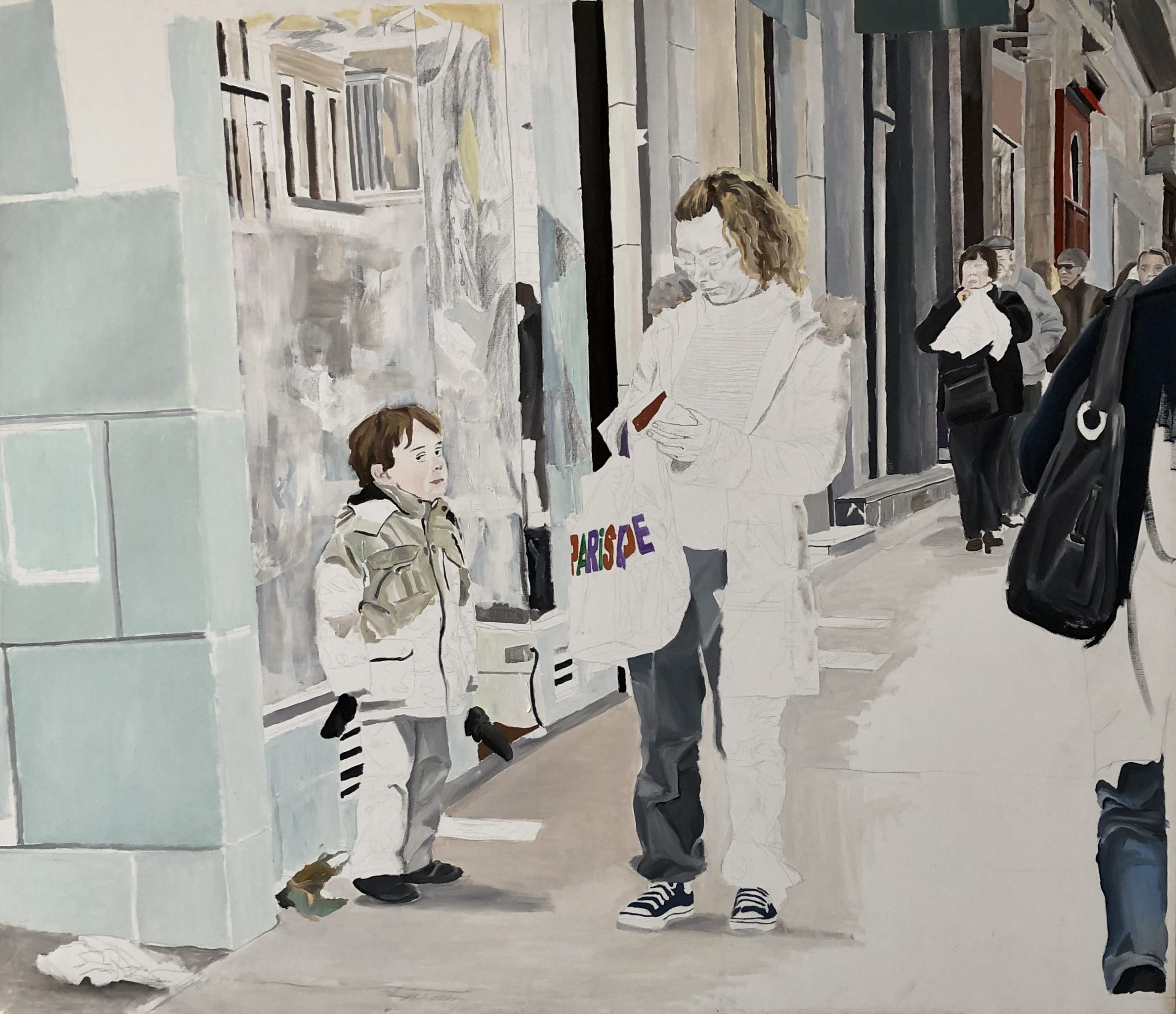 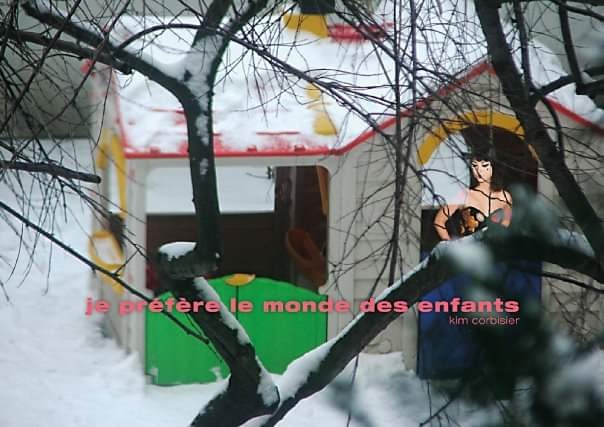 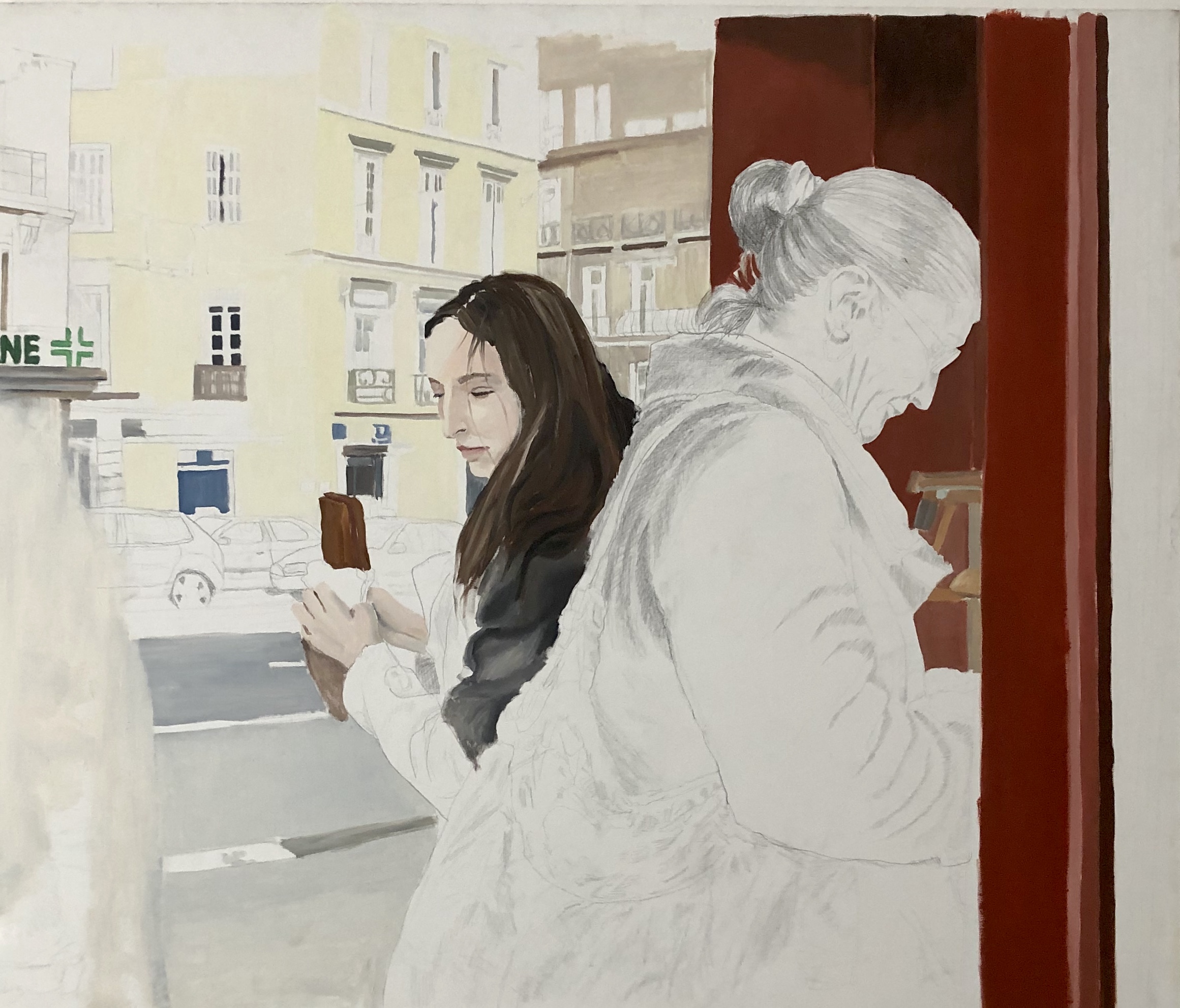 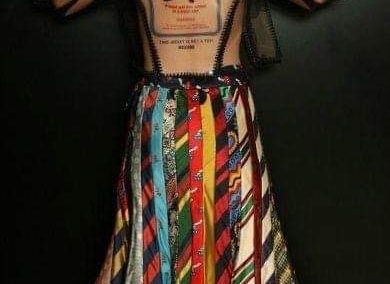 Franco Moschino Save The Planet jacket 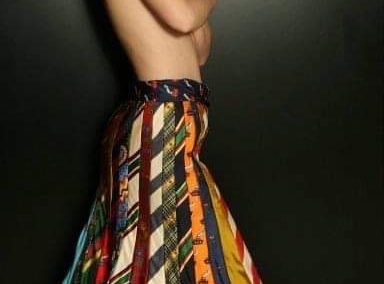 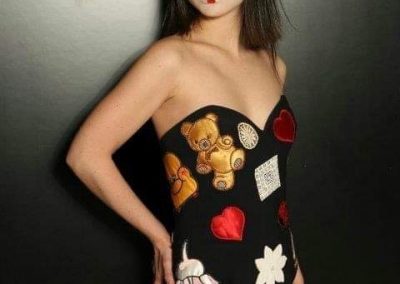 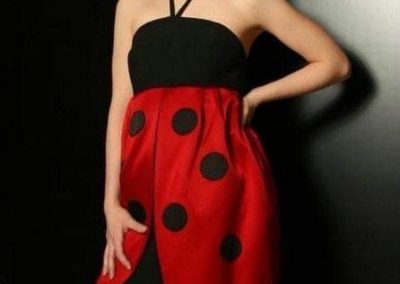 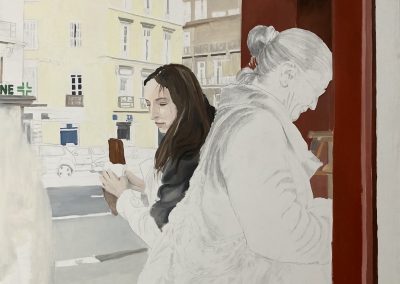 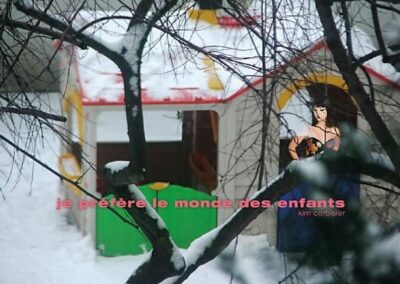 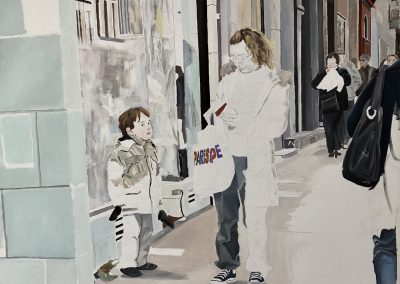 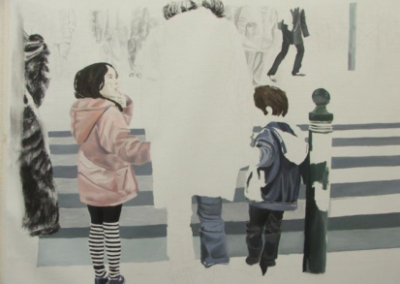