Joseph Semah (24.02.1948) was born in Baghdad, Iraq. From 1950 he grew up in Tel Aviv, Israel. After finishing gymnasium, Semah studied at the University of Tel Aviv. At the same time he was developing his artistic venue.
Joseph Semah’s grandfather, Hacham/Rabbi Sassoon Kadoori was the president of the Jewish community in Baghdad, who preached tolerance between the various religious denominations.

Semah’s work is best described as a profound and wide-ranging exploration of the links between language and a man made images. A scholar of many classical texts, he creates his own conceptual and pictorial world as part of his quest, placing human beings at the centre of this world. Semah seeks to understand people in the present day, in relation to communities with their own culture and history. His works stands in a long tradition of liberal humanistic thinking reaching from Baruch de Spinoza to the Frankfurter Schule.

In Semah’s own words: ‘I still read each and every art work on display through the tradition/history of the Hebrew language. In this context, one can say that each art work of mine is nothing but a footnote to my research, to my desire to understand what contemporary art actually means, what is meant by tolerance, what the meaning of being in exile is and what it means to be a guest. 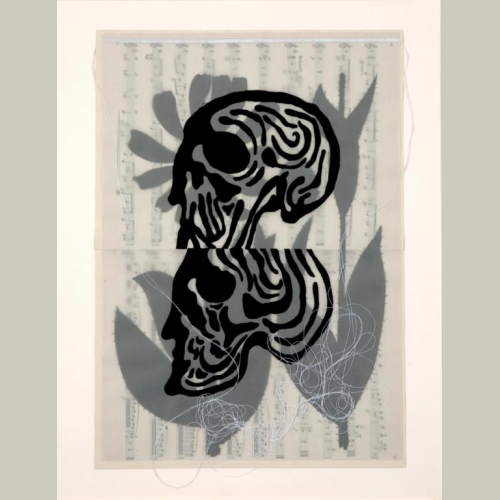 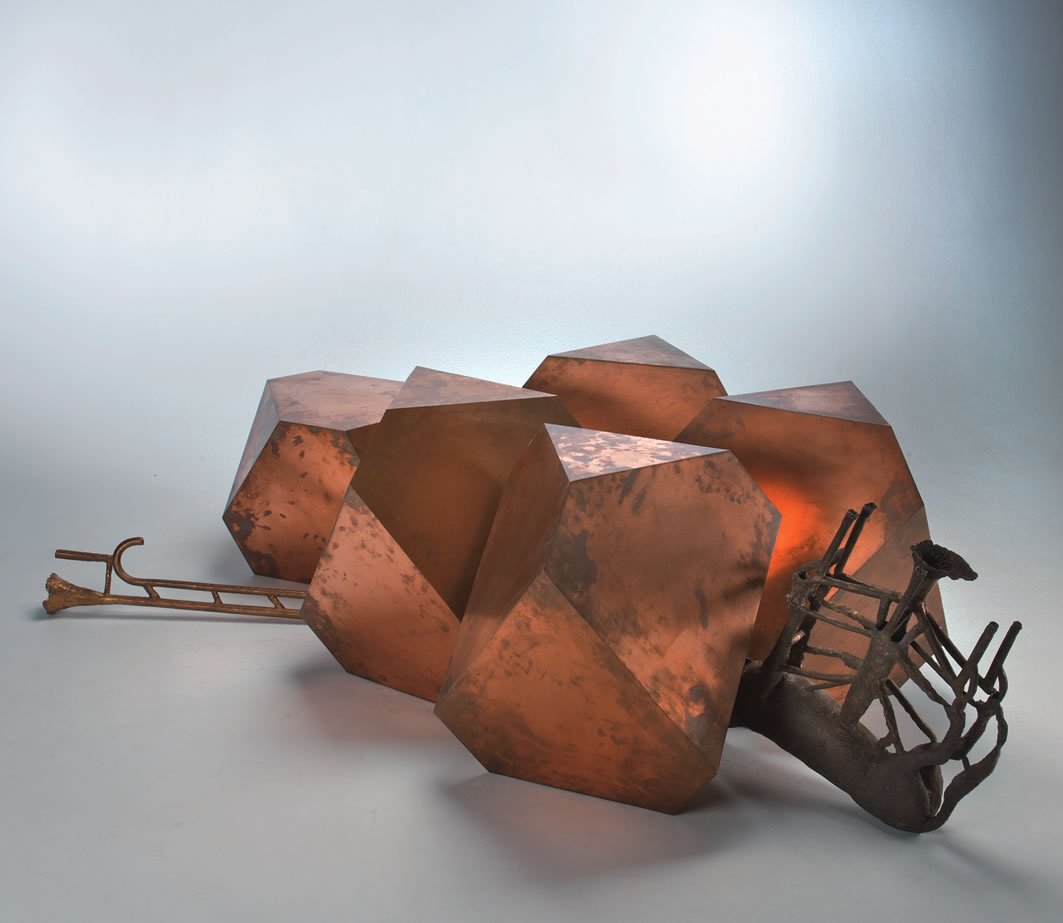 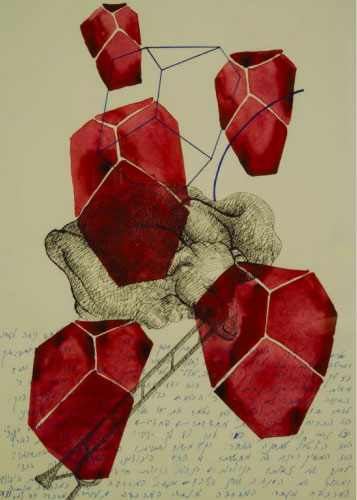 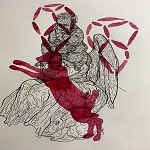 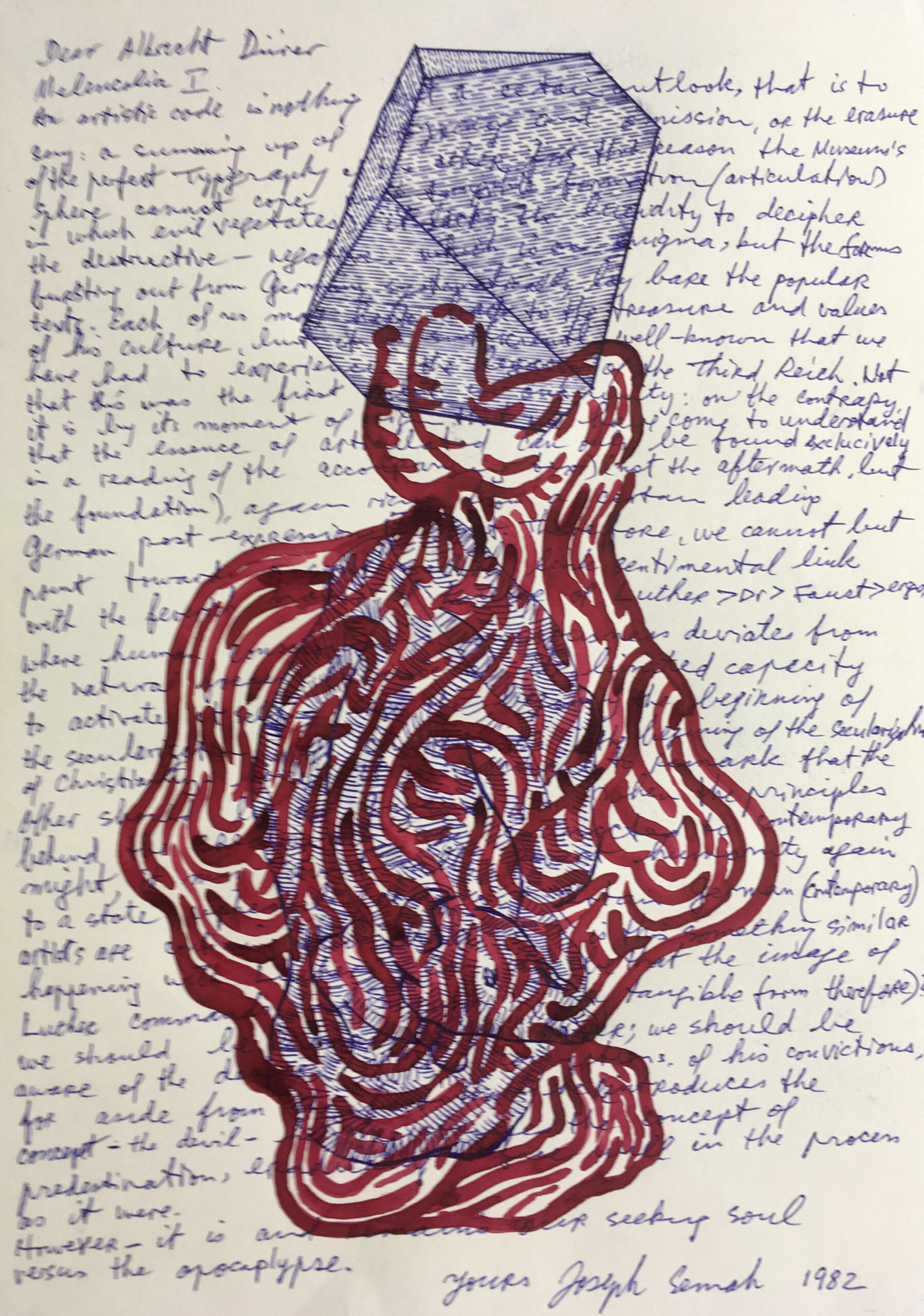 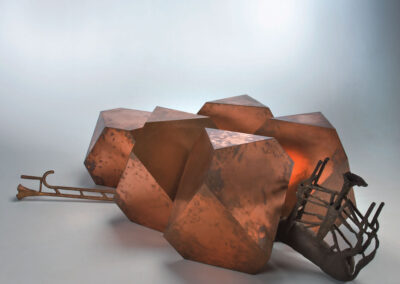 AS ONE DIES, SO DIES THE OTHER 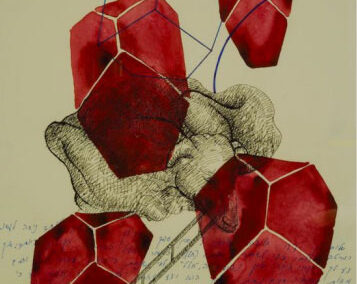 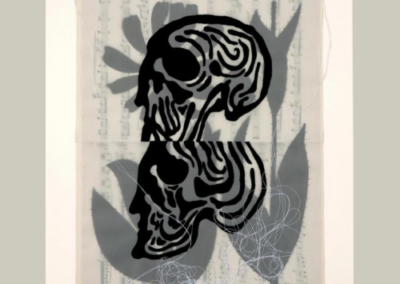 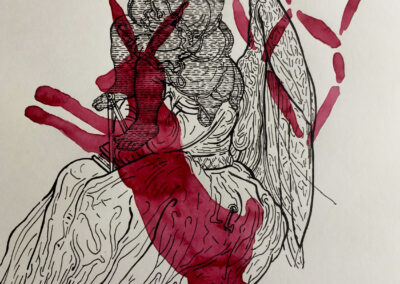 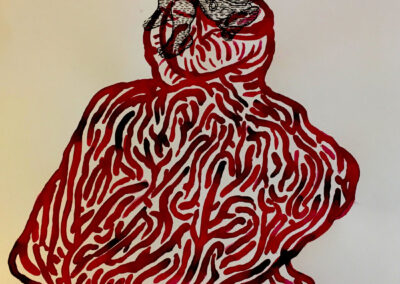 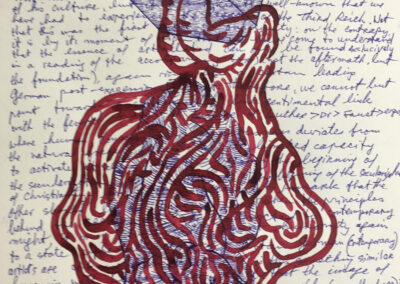 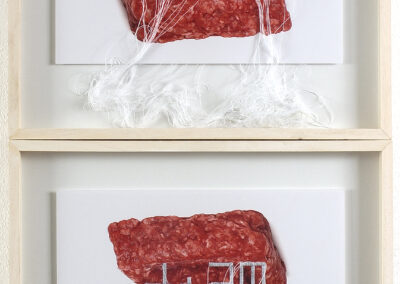